game on: online gaming developer sets up shop in davao 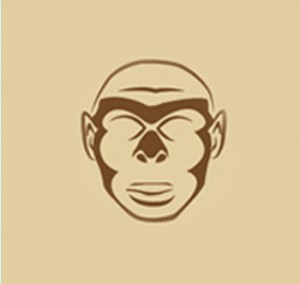 It was launched on March 31 at the University of Mindanao.

He said this will also showcase Davao City not only as a hub for the traditional ICT-BPO practices, but also a destination for game development.

“We are not just an ICT-BPO destination but now we can also participate in the game development,” Manalastas said.

He said not many are into large-scale game development in Davao City, but there are a few who are developing games for mobile phones.

ICT Davao President Samuel Matunog said the presence of Maata Games in Davao City and its team-up with a local company reinforces the quality of IT graduates and developers the city is producing.

“We can also encourage more game developers in utilizing our talents from Davao for their own projects,” he said.

Manalastas said they will continue to develop the game together with Maata Games. He said Next BPO Solutions will provide the technical and customer support to Maata.